In the 25th survey of CAR OF THE YEAR, a jury composed of 35 leading Czech motorized journalists from 23 nominated cars was selected. In the second round, five finalists were selected – according to results from driving tests on various road types and on the highway as well.

After test trips, the judges allocated points according to the newly created scoring scheme, with an emphasis on their position in the relevant segment and their significance in terms of the Czech market.

The prize is built on driving tests, for 5 nominated cars. It is established on five criteria such as mechanics and technology, driving characteristics, utility value, economy of operation and design.

The absolute winner was Ford Focus with 1162 points

In the fifth place was Subaru XV with 887 points

For the first time in four years, the absolute winner is not ŠKODA’s car (the new SCALA could not be nominated for this year’s award because it had not been for sale yet).

As a proof of the quality and breadth of the car industry in the Czech Republic, the Association of Automotive Industry has traditionally awarded the title of 2019 Supplier for the Car in the Czech Republic to 12 companies supplying the victorious car, among them ARaymond JABLONEC. 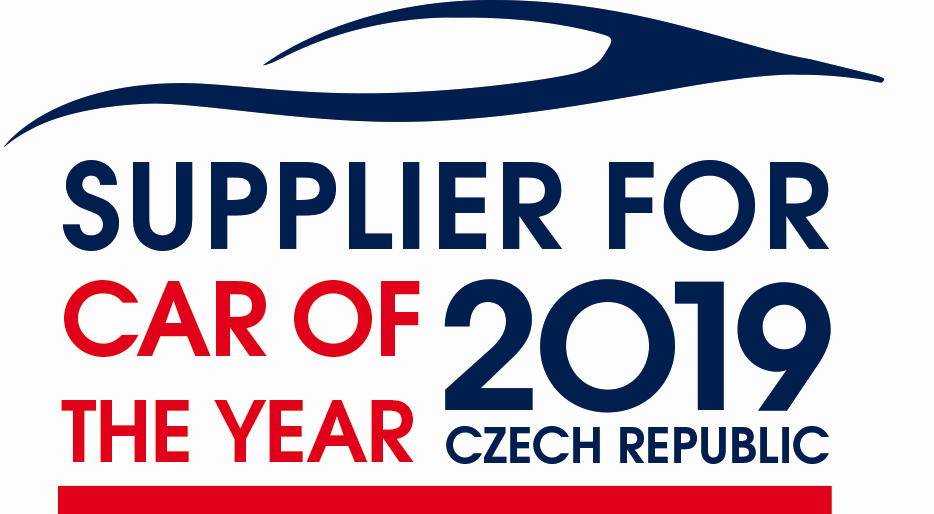