How to be a global family: the case of ARaymond Maroc

It happens with every family. And it’s just pure math. The bigger it gets, the larger the physical distance between each member becomes. With a name that started with three men and represents now more than 6.000 men and women, ARaymond* hasn’t bent the rule: it is of global proportion today. Yet in spite of its incredible increase in size, the Network has succeeded at keeping that particularly strong sense of family at its core. But how?

Well first by making sure a new member will always be given the attention any well-established one would. Cooperation is really central to the functioning of the Network. It simply makes it stronger. 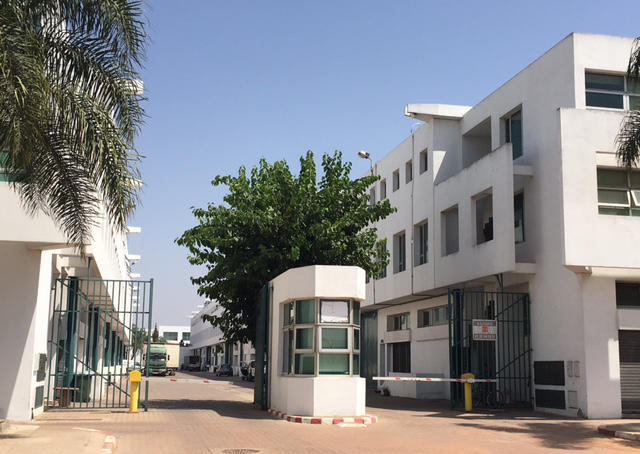 When a new entity was created 2010 in Morocco for instance, it was in close collaboration with members of the Network support services. First an office partnered with a local subcontractor, ARaymond Maroc benefited from the Network across domains as diverse as sales, finance, logistics or even quality.

As Didier Laure (Network Mold Coordinator & ARaymond Maroc brownfield project leader) states, “such close support did not only allow the Moroccan entity to integrate seamlessly within the network, it allowed it to thrive successfully and rapidly”. Indeed, ARaymond Maroc** became an autonomous entity after just a few months after the plant opening.

Though now fully autonomous, the Moroccan team is still closely in touch with the Network, in particular with the professionals who accompanied them at first. The strong bonds initially developed between the Moroccan team and the ARaymond EMEA (Europe Middle East Asia) companies now makes it easier for the former to get occasional support when needed and answer their clients’ needs as efficiently as if they had been around for decades.

Hakim Rihane, Managing Director of the Moroccan site, states that “he felt an involvement and respect from the network he had never seen in any place before”. He also likes to stress that such coordination played a huge part in the growth of the Moroccan entity.

From its creation, ARaymond Maroc was sized to be as efficient as possible in providing solutions to their local and global clients while still remaining competitive on the market. That involved keeping a minimal size, which directly led to the need for a strong collaboration with other ARaymond entities.

It is important to see that this sense of family is maintained not only for the sake of perpetuating values that were dear to the founders of ARaymond, but also as a means to be client oriented. And with very favorable audits on the clients’ side in Morocco, the fresh team obviously is doing very well in turning cooperation into added value on the market!